Search by a Keyword

From September 19th to 23rd 2019, loads of entertainment activities are planned across the 13 regions of the Kingdom as part of the 89th National Day Season which is being supervised by the General Entertainment Authority (GEA). Let’s go over what events to look out for amid this festive period.

“Himma Hatta El-Qimmah!” (“Inspiration and Passion to the Top”)

The activities during this celebration reflect the unity of people. 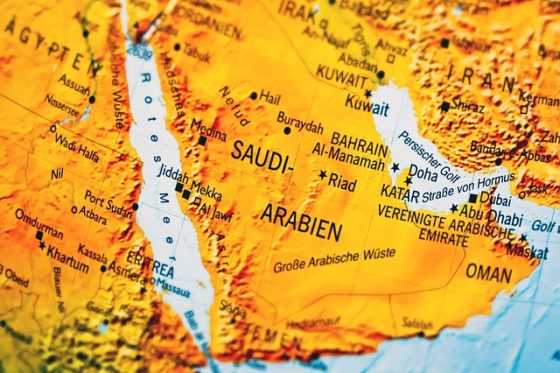 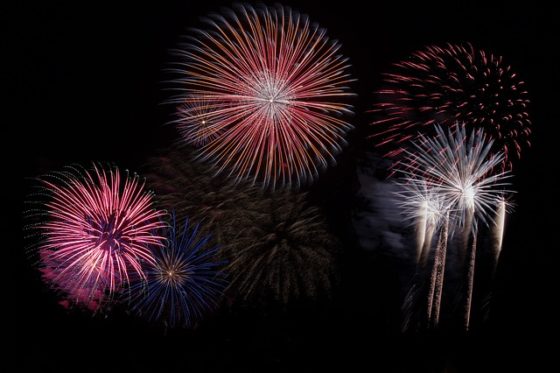 Eight concerts will be held in a number of regions of the Kingdom where — besides international stars — Saudi and Gulf artists will present beautiful patriotic songs. More info and tickets available at Tathkar Tkom. com 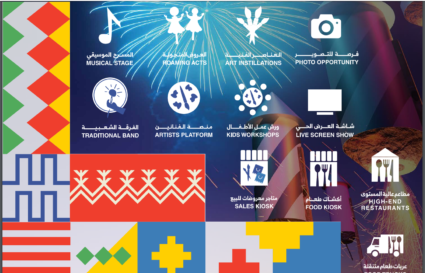 Under the slogan of “Tariq El-Himmah” , loads of activities will be provided including many offering the citizens and visitors the Saudi Arabia experiences all across the 13 regions.

Take to the street and celebrate the 89th national day and the accompany parades and festivities, like folklore performers, traditional food and cuisine, the giant flag screen, and a chance to participate in a nation-wide art work honoring the kingdom’s history.

Five forums will take place to inspire and motivate the citizens of the Kingdom in five cities with one forum in each city where a number of speakers will present inspirational events to share knowledge. 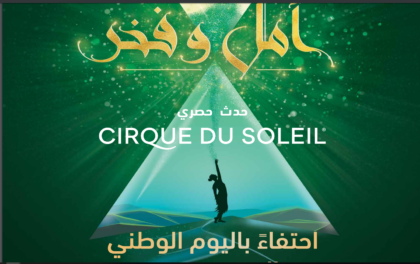 This is such a wonderful opportunity especially for the expats to deepen the understanding of the Kingdom’s history and its modern culture which is blossoming more and more.

If you are Jeddah residents, also check out 7 Ways to Enjoy Saudi National Day! 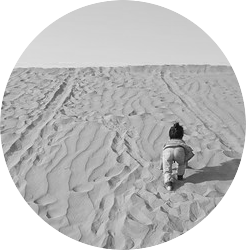 On this website, we are putting together information on life in JEDDAH, Saudi Arabia.

To get in touch with us please send an email to jeddahexplore@hybridcamel.com

Please let us know if there is anything you want to know about Jeddah. We will go to the desert and the sea to find out more !